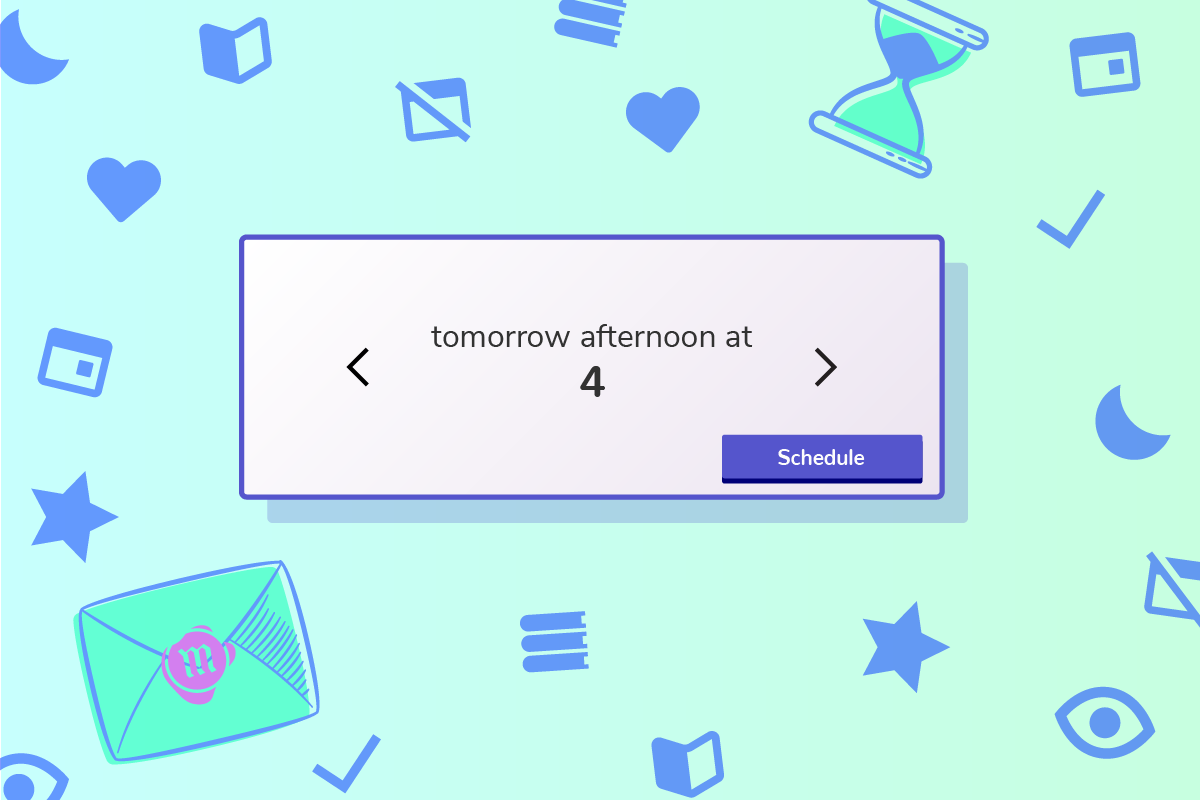 We’ve released a collection of new features that help you make plans with friends and tell stories that span multiple sessions.

There are a few more features to come within the story planning theme, including changing the title of the story and email reminders for scheduled stories.

Our tutorials and guides have not yet been updated to reflect these changes. Several of these resources have been marked as “Under Review” and will be updated soon.

In the future, we see stories becoming more than just guest lists, but a way for you to create, collaborate, and keep track of the things your stories are actually about, up to and including whole fictional worlds you play in again and again.